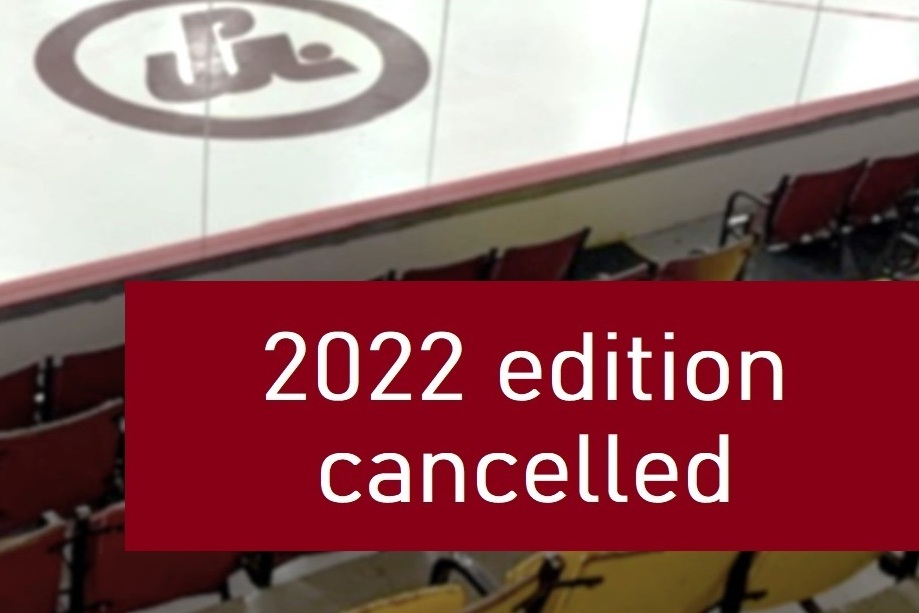 Following the measures announced by the Public Health of Quebec on December 17, the board of directors of the Waterloo National Pee-Wee Tournament met virtually and its members voted to cancel the edition scheduled for 2022.
“For me, it's a mix of sadness and frustration having to cancel our tournament for the second year in a row. Since the M13 (Pee-Wee) age only lasts two years, that means that some young hockey players simply won't have had the chance to participate to our event" said co-president Marc-Antoine Bazinet. "For the organizing committee, hundreds of hours have just gone up in smoke, but the recent COVID-19 upsurge was a reason strong enough so that the organizing committee preferred to cancel the 2022 edition rather than to invest time in a most uncertain outcome” added Alexandre St-Martin, also co-president.

The organization nevertheless wishes to thank all the volunteers who dared to raise their hands despite the difficult sanitary situation. This is only a postponement! Likewise, the organizing committee would like to salute the City of Waterloo for its listening and its support, which are always there, even in the middle of a pandemic.

With this cancellation less than a month from the event, since some expenses have already occurred, the organization will suffer financial losses for its 2021-22 fiscal year. Regardless, the registered teams don't have to worry, over the next few weeks they will all be refunded.

Hoping that 2023 will be the right one for our 47th edition!
Until then, take care of yourselves,